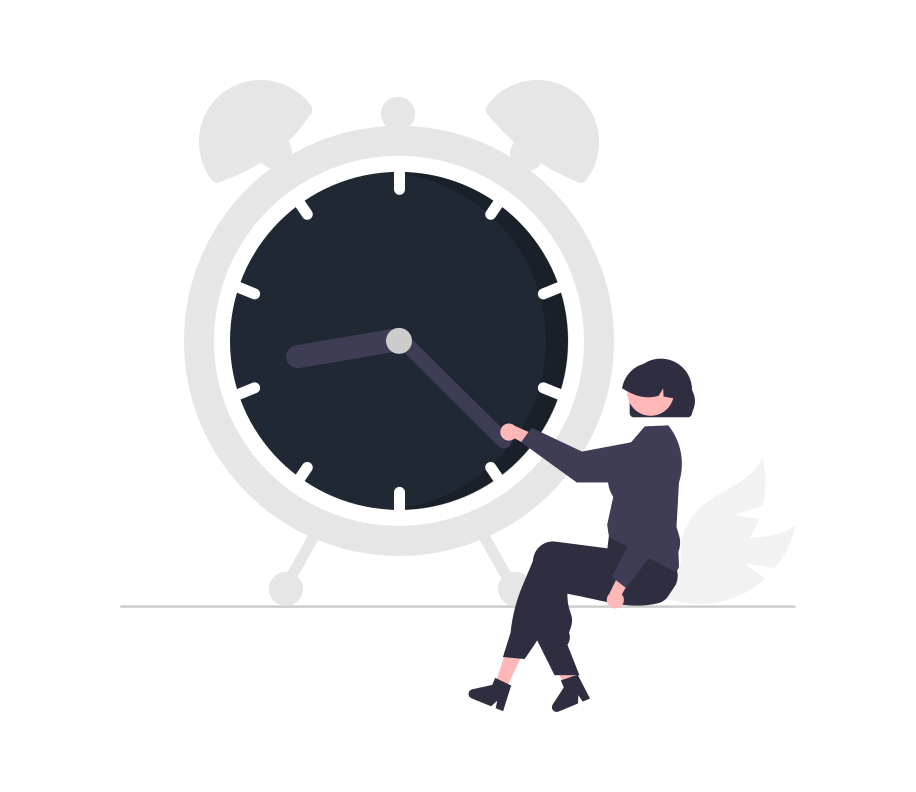 Are you on a journey to be more productive?

BONUS: Download this FREE PDF of “9 Marketing Tactics” that you can use today to exponentially grow your business

Before discovering this method, I was running around, like a hamster on a wheel, doing 100 tasks all at the exact same time. 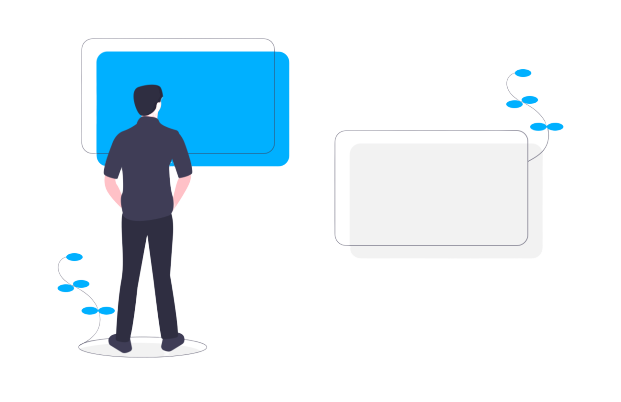 Why I was not taking any time to reflect on my goals and dreams?

Why, when the night came, I was scared to look at what I’ve been accomplishing that day?

Every day, I was doing tasks that was keeping me “busy” and gave me a false sense of “progression”.

But that stuff didn’t push forward my career, nor my business.

I didn’t know any better.

So, How Does This Method Apply To Real World?

Let’s start from the beginning.

It was this steel and shipping company (Bethlehem) owned by Charles M. Schwab who wanted to increase the efficiency of his management team.

At the start of their meeting, Charles Schwab asked Ivy Lee for help to improve the productivity of his company.

“Give me 15 minutes with each of your executives.” – Lee replied.

“Unless it works. After three months, you can send me a check for whatever you feel it’s worth to you. Fair enough?” – Lee continued.

What Happened Next It’s CRAZY!

Lee first began by asking Schwab to outline his vision for the company.

After this, Lee spent 15-minutes with each of the executives of the struggling Bethlehem steel company.

After the 3-month trial, Charles Schwab met with Ivy Lee to review the results.

The efficiency and sales of Bethlehem Steel had improved so much that Schwab wrote Lee a check for $25,000 ($763,062.50 inflation adjusted).

…and noted that the Lee’s method was the most profitable advice he had ever received.

Charles M. Schwab himself collected a personal net worth of over $200,000,000 as a result of this success.

What Makes The Ivy Lee Method So Effective?

And how can you apply these insights to improve productivity in your life?

Here are 3 principles that make the Ivy Lee method effective.

1.) Its Simplicity Makes it Easier To Take Action

Simplicity removes the friction of getting started.

It builds momentum for consistent action, because it’s much easier to take the next step after that first simple step.

2.) It Forces You To Focus On Just One Thing At A Time

We live in a society that’s obsessed with multitasking.

Unfortunately, doing multiple activities in any given period of time has been characterized as high levels of distractions and severe lack of focus.

As the book “The One Thing – By Gary Keller” suggests…

Keeping your focus on the most important thing, one at the time, instead of multitasking, could drastically improve your odds of achieving success with your goals.

Trim away everything that isn’t absolutely necessary to regain focus.

The Ivy Lee method is a simple and powerful strategy for having a stress-free productivity routine.

It highlights the importance of doing the most important thing first each day.

It’s a reminder that fewer priorities lead to better work and performance.

What You Should Do Now

Simply write down the six most important things you want to achieve tomorrow.

“I want you to start at number one, don’t even think about number two
until number one is complete.”
-Ivy Lee